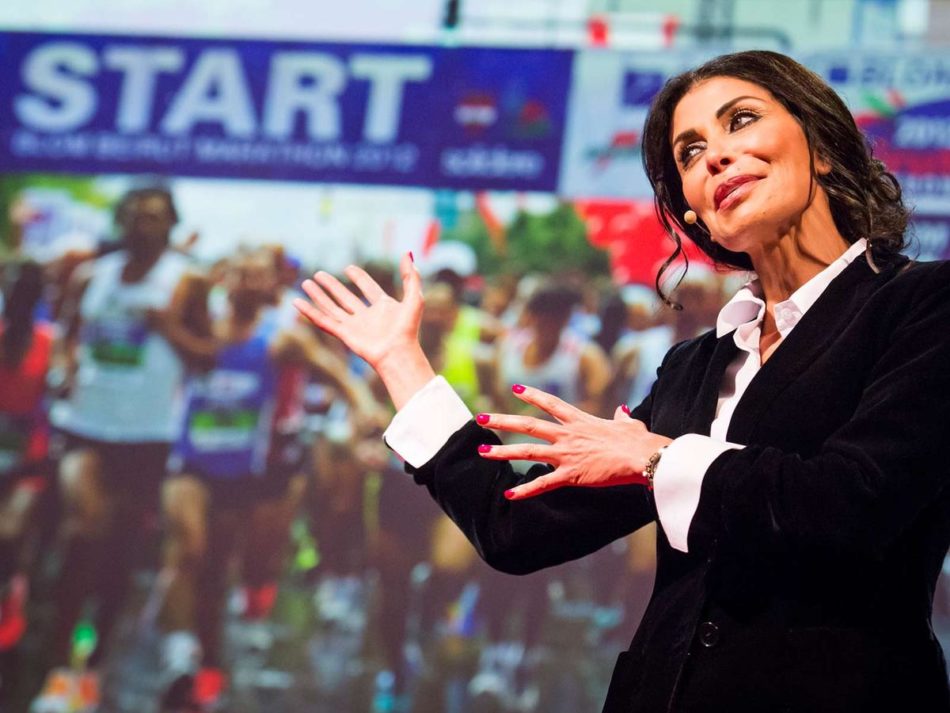 The intention of the Memorandum of Cooperation between the two organizations is to build bridges and enable mutual benefits, exchange knowledge and expertise. It provides support to the initiative and collaboration through a series of activities aimed at intensifying contact between the running communities of the two countries with the ultimate goal of establishing regular exchange of runners as well as the development of local racing communities. Finally, the Memorandum of Cooperation aims to promote both countries and their sports content through active and engaged campaigns.

May El Khalili is globally one of the most influential personalities in the world of running. Her TED talk show from London, featuring her touching and extremely interesting story, has had over five million views. After a traffic accident during her road running session and two years of surgeries, she practically initiated first marathon in the entire region of the Middle East from bed.

Beirut Marathon is the largest sports event in the Middle East. It was founded in 2003 when 6000 racers from 49 countries took part in the race. At the latest marathon in 2017, over 50,000 runners from 105 countries took part. For fifteen years, the Beirut Marathon Association has developed a number of races, humanitarian programs and content aimed at unifying people and creating a common platform in the complex multiconfessional and multicultural society of modern Lebanon.